Why Senior Women Should Make The First Move 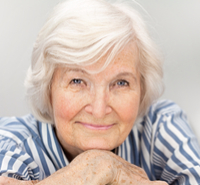 A senior woman joins an online dating site and then wonders if she should contact men or wait to be contacted. A woman at a party spots an attractive man and is unclear whether or not it’s appropriate to begin chatting with him uninvited. Life is short and I believe the worst possible outcome is regretting errors of omission rather than commission. In other words, if you never try you’ll never know. Second, playing coy or trying to be cool when dating at this stage of life is highly unlikely to end with a good result.

In truth, old-fashioned rules that existed in regards to who should make the first move have morphed into genderless dating practices. There are no longer rules that senior women need to heed when dating, largely due to the fact that everything changed in the 70s with the advent of women’s liberation. Women have become empowered, and while recently divorced senior women may feel at the edge of this phenomenon, they need to know that they can take their rightful places in the dating world. There are many other anachronistic notions about dating that have also changed, such as who pays for dates and when is sex appropriate?

Senior women might want to view these changes in a positive light since waiting for a man to make the first move is certainly frustrating. Interestingly, some senior men are so shy that asking a woman out on a date is something they dread and fear. A woman who seizes the moment and asks a man for a date will often find a grateful, relieved guy. And what man or woman doesn’t appreciate the feeling of being pursued?

Sure, some senior men still live in the past regarding how to treat women, but they’re in the minority. These are the same men who haven’t fully embraced women as equals yet, and probably never will. There’s a significant difference between a man who’s old fashioned and one who’s stuck in the 20th Century. Many old fashioned men date with the notion of allowing a sense of dignity for both people. 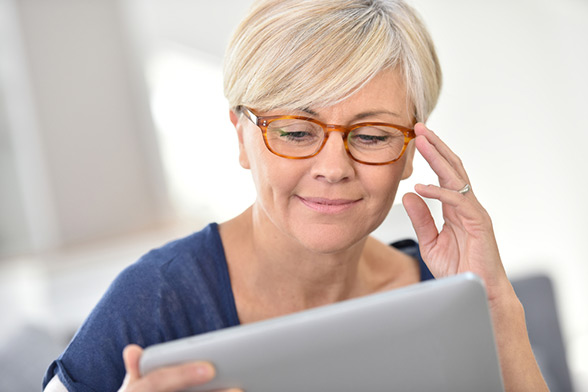 I urge my date coaching clients, all women over 50, to date proactively online because it takes less time to search for appropriate men to date than it does to respond to a man’s email after going through their profiles. Additionally, many men spam a large number of women hoping for the best, leaving much to be desired in those invitations. The proof of is that most of my women clients who answered a man’s email never heard back from them. Don’t waste your time and energy on this type.

A senior woman dating online today has as much power as she is willing to accept, which means that she has no limitations other than those she imposes on herself. If you’re a newly single senior woman, keep in mind that you can be in the driver’s seat as much as you like. Be adventurous and be proactive, and you’ll be dating in a position of power.