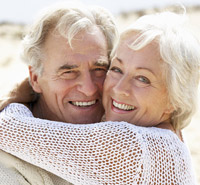 I listen closely when men are talking about the perils of dating women over 50, and I feel heartened when I hear positive comments. But more often than not, I hear one man warning another not to date women over 50.

I’m a huge fan of women over 50 because this chapter of their lives extols their virtues as partners, lovers and friends. I’m puzzled why any man would eschew these amazing women for younger ones. Sure, there’s the obvious physical aspect of younger women. But overlooking a few wrinkles and lines in order to benefit from having the ideal partner should be a no-brainer.

When choosing a partner there’s fantasy and there’s reality. And since fantasy rarely lasts, reality is a preferable model. Women over 50 are men’s equals or betters in a myriad of ways. While this doesn’t resonate with some men, the quality of the last relationship a man hopes to be in is at stake.

Men partial to disparaging women over 50 make broad generalizations. Two in particular are predominant: “Women over 50 are angry and bitter,” and/or “they have too much baggage.” Those sentiments can easily be turned around and applied to men.

Why Women Over 50 Rock

Women over 50 have more emotional, sexual, and intellectual depth than younger women. They've made their marks in the world and spent a lifetime perfecting them, which makes them rich in the strength of character savvy men appreciate. It's this strength of character that these women developed through struggles as single mothers, daughters, career women, and friends that make them stellar partners.

Women in their 50s battled a system that kept them from the highest levels in business, politics, and education. Breaking that glass ceiling required effort that younger women have not needed to make, but whose benefits they enjoy. Women are presidential candidates; they comprise half of business graduate schools and half of medical and dental school enrollments. A man who wants a peer-partner will find her in an age-appropriate woman.

Men should see women as a source of unrelenting support. Women over 50 don’t cut and run at the first sign of trouble. Their desire for fair play in relationships is tantamount. 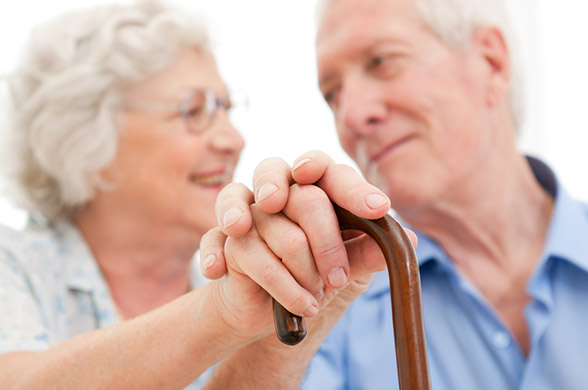 Nearly every woman over 50 has a group of emotionally intimate female friends, some lifetime friends. The interpersonal skills required to maintain those friendships is highly developed. Knowing when it’s appropriate to give, push, or compromise — a willingness to admit fault and maintain those ties through marriages, divorces, deaths, sickness, and loneliness — are some of the interpersonal skills women in their 50s and above bring into relationships.

While some men know that the very best relationships are also best friendships, some still foolishly believe that once a relationship becomes a friendship, the sex ends. This is exactly opposite from the truth. The deeper the friendship between a senior man and a woman, the better the sex. This is because trust allows a couple the freedom to explore their sexuality without fear so neither person holds back. It’s also reassuring to know that your best friend is sleeping beside you and that you don’t have to call anyone for advice or support.