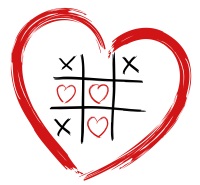 I went on a forty-eight-first-date online marathon over two years. But I only had three second dates, and one third date. Chemistry was a factor but often something a date said, or failed to say made the difference. There’s some basic information most senior daters want to glean on a first date, and that information often determines whether there’s a second. Seniors should mention some issues without being asked.

But remember not to talk about an ex-husband, wife, boyfriend, or girlfriend. Failed relationships are frequently discussed with vitriol, and if you insist on bringing them up a second date may not ensure. Most seniors have somewhat checkered relationship histories, and it’s not a smart first date topic.

Talk about your passion(s). While this won’t automatically lead to a second date, if you do share your passion, it can also help determine a good match. I dated a woman who loved horses and horseback riding, my least favorite activity. She rode every chance she had, and since we couldn’t share her greatest passion we realized a second date was pointless. But a shared passion can be the perfect fuel for a second date, as well as a spark to ignite a relationship. Don’t be afraid to share yours. 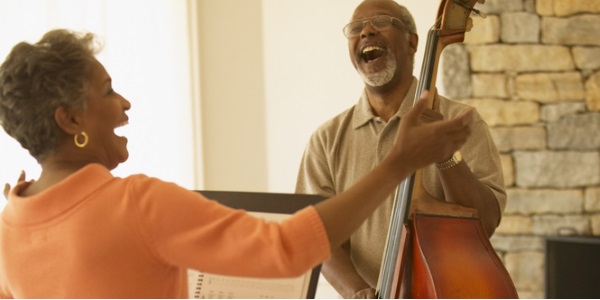 Your Grandkids Belong At Home

For lots of reasons, leave your grandchildren at home, literally and figuratively. If your grandchildren become your focus your date may feel your interests are limited to them. Grandchildren should be reserved for the right moment, but a first date is meant to learn about the other person, not anyone else. And seniors that don’t have grandchildren may not appreciate hearing looping stories about yours.

Since politics can also become a contentious relationship issue mention your leanings early on. Life’s too short to argue about politics since no one wins. But be clear about avoiding unpleasant situations. Seniors don’t date to debate politics, and if there’s a chasm in beliefs, there’s no point in a second date. The more alike both people are the more likely a relationship will work.

If your religious practice is a major aspect of your life, it’s worth mentioning this on a first date. Religious fervor isn’t something a date should have to discover later on. Religion will turn some seniors off but it will attract nearly as many.

It’s okay to bring sex up on a first date, but not ever in a detailed manner. I was a bit surprised when women would ask me if I was still sexual on a first date. But when I inquired why they wanted to know, each said they had met lots of guys my age who weren’t and they didn’t want to waste time dating if a guy wasn’t. That seemed fair, but that feels like an appropriate extent of first date sexual dialogue. A woman friend received an initial email from a man in which he graphically described his sexual fantasies about her. She deleted it and blocked him from her profile. If you push this topic too soon, don’t be surprised if there isn’t another date.

Ultimately first dates shouldn’t leave unpleasant surprises to be discovered later, especially if you’re well aware that these surprises are likely to matter. If you have serious health issues you need to mention up front. It’s not cool to ambush someone with serious health issues after they’re interested in you. Sure, you may not get a second date if you’re forthright, but at least you’ll know you’ve informed the person sitting across from you. Other issues to mention include children still living at home, mental health problems, and substance abuse.

Integrity is critical, and in your desire for a second date it’s important to remember that everyone deserves the truth. But a first date isn’t an appropriate time for deep emotional sharing. Too much too soon will scare daters away. Filtering is smart. Emotional sharing is a major part of any relationship but it needs to unfold slowly and naturally. But a savvy senior dater will know if his or her date know they’re comfortable talking about their feelings, particularly since that ability isn’t a universal one.

Don't want to waste your time any longer? Click here to learn more about how to avoid dates that are doomed to failure and much more.