Emotional Honesty, How Much And How Soon? 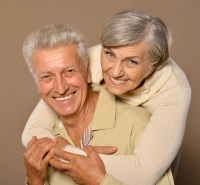 I wrote an article a while ago about why men need to be emotionally honest with women. It garnered more than 2,100 comments overnight, a rock star number that reflected the heat of the topic, not my fame. What was fascinating was the comments were evenly divided between men and women both in number and sentiment. While women universally felt that men should be more emotionally honest with them, men said I was crazy to even suggest it. 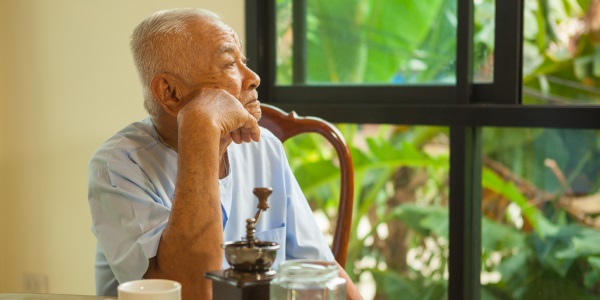 This split in attitudes forced me to reconsider my original premise, not to change it, but to modify it. My reasons were based on how the overwhelming majority of men responded. Nearly every one of the men’s negative comments was fear-based. If I’m emotionally honest with a woman she’ll ridicule me, abuse me, dump me, or disrespect me. When I probed a little deeper into this male fear, what frequently came up was that many of these men had already had bad experiences in the past being emotionally honest with women.

If a man risks venturing into the emotional honesty arena he should feel safe that what he shares from his heart with a woman will be treated as what it is, his absolute truth, and not open for debate, opinion, or judgment. Men who have shared their emotional truths with women and felt the sting of their anger or judgment are not likely to want to experience that pain again. And why would they? 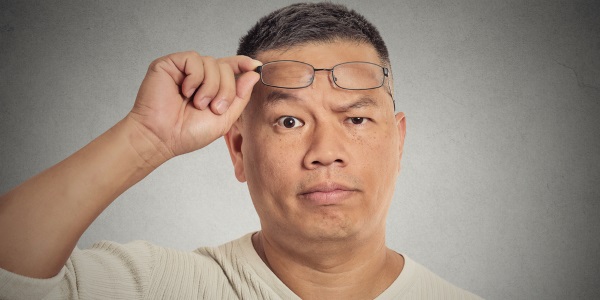 Emotional honesty is the foundation of a successful relationship so doesn’t ever consider it off limits. Both men and women should pay close attention to what is being shared remembering that no matter how it affects them, the appropriate way to listen is without judgment or opinion. What is fair however is to let the other person know how what they’ve shared makes you feel, This will ensure that future requests for conversations about feelings will be met with acceptance instead of fear. 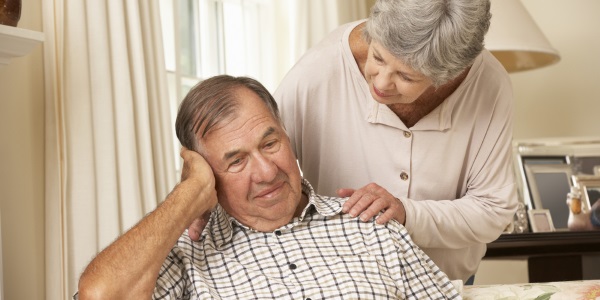 But there’s more to sharing emotional truth than simply being open to telling it or hearing it. How much to share initially is a problem equal to or even greater than whether to share it. Oversharing is a term that means telling a new love interest too much too soon. If you have had major experiences that might frighten off someone new, then don’t. If the relationship evolves you’ll have ample opportunity to explain your painful past. But nothing will cause someone to run away faster than sharing too much too soon. Follow your intuition and dynamics to feel if this is the right time to share something personal.

It’s All About Timing

I had a coffee date with a woman that was going very well. She was attractive, accomplished, and seemed interested in me. She was an opera singer with a following, and while I’m not a huge opera fan, she had other interests that we shared. Then, out of the blue, and not connected with anything I’d said, she blurted out, “I was hospitalized a few years ago for an anxiety disorder.” I was caught off-guard. It just felt like way too much information to give someone you only knew for fifteen minutes. And it was a piece of her life I might have been okay with hearing in time, but now I feared everything else she might tell me. It’s not too difficult for seniors to scare each other off with a tragedy shared too quickly, while the same story shared a few weeks or dates later, isn’t nearly as difficult to hear.

Think in terms of filtering what you decide to share with someone new on a first or second date. Play it in your head, first and then decide if it’s something that would frighten you off if someone said it to you too soon. If you are not sure, share your plan with a friend and see what do they think.

If you’re too frightened to share your story then perhaps you’re not ready to date yet, particularly if your tragedy was recent. Divorce, death, or an equally painful event take time to heal, and if you start a date with a conversation that includes your painful story you’ve limited the chances for it to evolve into something special.

If you feel that you are emotionally ready and know what you are looking for, try out top dating site for seniors to help you find your true match.