A Senior Friend Talks About Her Dates 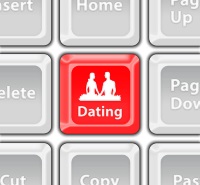 Susan is a late sixties web designer who had taken her dating profile offline when we first began working together to create my new website. Since she was aware that my articles and my book are about senior sex, dating, and relationships, she mentioned she was still recovering from her last relationship. She mentioned that her pain ran particularly deep because she’d been betrayed. At first I thought she was confident and clear about not wanting to date, but as our friendship developed she began to talk about dating online again. I’ve helped several women friends with online dating, and I liked Susan enough to offer help.

A Broken Heart Needs To Mend

I probably pushed Susan too hard, but shortly she shared her story with me about her last relationship in which a feckless guy had cheated on her. They’d started a business and become romantically involved, but it turned out he was seeing other women secretly. Their personal and business relationships ended abruptly. Since she was building my new website she knew my topic was senior sex, dating, and relationships, and was open to advice.

I wrote a terrific online dating profile for her and helped her select the best photos to post. I was nervous when her new profile went live because I felt invested in her success since we’d quickly became friends. I hoped to help her by helping her to pick the best guys who emailed her. But this is where the dating rubber meets the road, and a few bozos snuck past my wary eye.

She received several emails from fellows wanting to meet her, and most looked good, at least on paper. Her first coffee date was with a retired electrician who lived an hour away. They agreed to meet somewhere in the middle, and since it was Susan’s first, post-breakup date she was cautiously optimistic. It turned out to be less of a disaster and more of a fizzle like a slowly deflating balloon. She was behind him in the cashier line to pay for coffee. He paid for his coffee and walked to a table, oblivious to at least offering to pay for her coffee. The date didn’t get any better.

Her next fellow in line sent a first email that was practically a marriage proposal, but Susan gave him the benefit of the doubt. His email was effusive to the point that she was everything he ever wanted in a woman. But Susan’s an experienced dater and his overly aggressive pursuit set off her radar. His profile stated that he lived the next town from her, but when they talked on the phone he said he lived in a different town further away with his brother and sister-in-law. It was clear to Susan he was looking for a place to live, and her home seemed perfect. Another senior dating genius!

The third guy was completely honest, but not in a helpful way. His initial email to Susan was filled with sexual fantasies he wanted to act out with her. Not surprisingly she wasn’t flattered, and she deleted his inappropriate invitation. 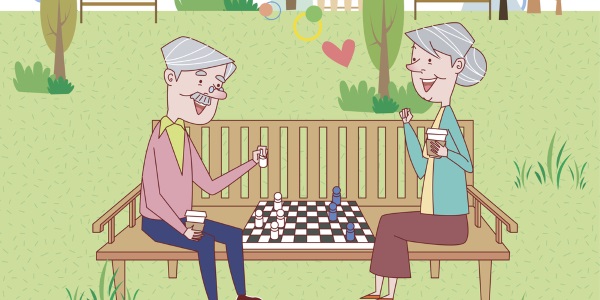 I never wanted to appear a cheapskate on a coffee date. I never suggested living with a woman I didn’t know. And I never asked a stranger to have sex with me before we’d met. Frankly, I’m puzzled that any boomer guy could be so socially inept he would make any of these egregious errors in judgment.

I realize plenty of boomer men have also had weird dates with women, although I never heard stories about a boomer woman who was so cheap she wouldn’t buy a cup of coffee, or desperate to live with any guy who said yes, or wanting to have sex with a man she’d never met.

Boomer women deserve respect. They’ve earned it, and disrespecting them is unforgivably rude. And since rude behavior will never end in a successful relationship, these guys should ask themselves, do I really want to continue soap opera dating until I’m too old to drive at night?

Are you ready now to find your boomer woman? Check out these senior dating sites.