3 Reasons No One Should Lie About Age 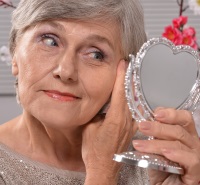 I’ve lost track of the number of times senior men and women have told me they felt it was okay to lie about age in their online dating profiles. If I had to give a percentage to seniors who believe this it would be well over 50%. The average lie is 5 years, less of course. I admit that when I hear this from date coaching clients I worry they might not be open to hearing why this is simply wrong. There are several reasons why no one should lie about his or her age. I’ll explain the 3 biggest reasons.

1. What Else Are They Lying About?

When I dated a few years ago and met a woman who lied about her age the first thing that dawned on me was, what else has she or will she lie about? The notion that someone is comfortable being dishonest about age, but only age is likely flawed. We are all human beings and it isn’t easy for us to expose some personal details. But not being honest is lying, and no amount of vanity or fear makes that okay or acceptable. And what I’ve discovered through women clients and friends is that men lie about their age at least as often as women. C’mon guys, get real. 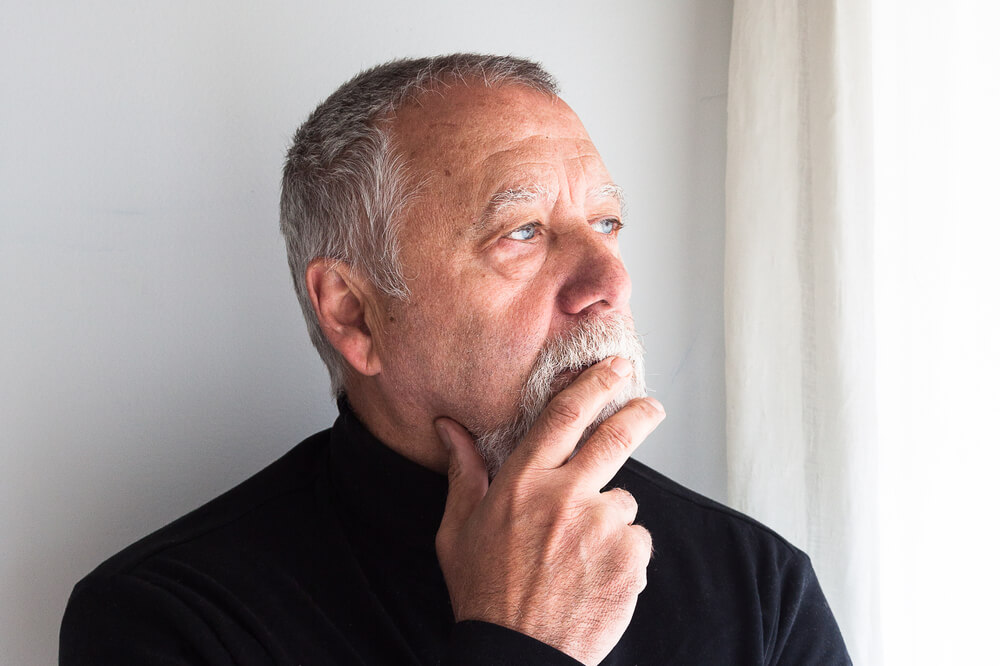 When your date discovers you’ve misled them it’s unlikely they’re going to be eager to continue talking over coffee. Lying is a character issue for most people, seniors included, and character is a far more important trait than looks, money, or anything else for that matter. Absent strength of character, there isn’t much else that’s going to make a difference to someone. Character and personality show up in lots of ways, but I’d have to say that trust is first and foremost. In the words of my mentor, “Where there’s no trust, there’s no love.” He was right.

Lying about your age suggests you’re uncomfortable about it, and that’s a red flag for lots of senior daters. Yes, aging is not an easy process and we don’t always know how to deal with it. But no one wants to meet someone they’re going to have to constantly reassure their age isn’t important. Getting so hung up on age that you lie about it is a sign that you’re not aging well, another red flag. Age should be celebrated, not shameful, and seniors who demonstrate a healthy attitude about aging are far more dateable than seniors who don’t. 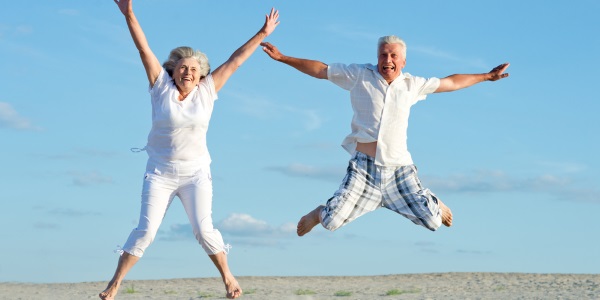 The often-used excuse for lying about age is that men/women won’t date you because you’re too old. Perhaps that’s true for some shallow seniors, but not to the man or woman you want to be in relationship with. Living in integrity is critical, and seniors don’t get a pass. This means being in integrity with yourself as well as others. If you are not comfortable with yourself, then you will not be comfortable in a relationship either. Your trustworthiness hangs in the balance, which is critical, because your integrity or lack of it will stick in the minds of your dates. If yours is in question it will likely become a contentious issue soon enough.

A Lie Becomes A Burden

For heaven’s sake, don’t lie about your age or anything else, period. If you do, you’ll have to live with that lie and that means starting a relationship with with bad foundations. If you’re like most people this will eventually trouble you enough to admit it, and then you’ll have to hope for the best and deal with a disappointed partner. It’s simply unfair to expect a partner in a relationship to deal with your lack of integrity.

Now that you know about the importance of being honest about your age, check out these tips about posting photos on online dating sites.