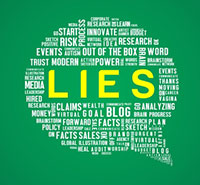 We all lie. This isn’t to say that there is a gay men lying online epidemic, but that everyone tells tiny fibs when they first meet someone, gay or straight -- we like to call them “first date lies.”

Whether you’ve seen an episode of MTV’s Catfish or had a friend who’s personally been deceived by their online love interest, it can be extremely shocking to hear the tales unfold. The only way it can be worse is if it happens to you, directly. And it can happen, so prepare yourself. Here are the 5 biggest lies gay gays tell on online dating sites.

Aren’t we all? Whether intentional or not, the majority of us are not entirely truthful when it comes to our body types. There are two main ways in which this misunderstanding happens: 1) We really believe -- or at the very least have tricked ourselves into believing--that our weight falls under a body type that it really doesn’t; or 2) We think by telling a tiny lie that it will vastly improve our odds of getting a date when it comes to online profile searches.

With complex searching algorithms, like the ones from Zoosk, that allow users to search for profile attributes like body types, hobbies, and religious denomination, it makes it tempting to fudge on our stats.

Be prepared for someone to not appear quite how their pictures and profile portray them. That being said, it can sometimes be impossible to hide disgust if they flat out embellished to the extent that they used someone else's picture or they used a picture that is 10 years old. 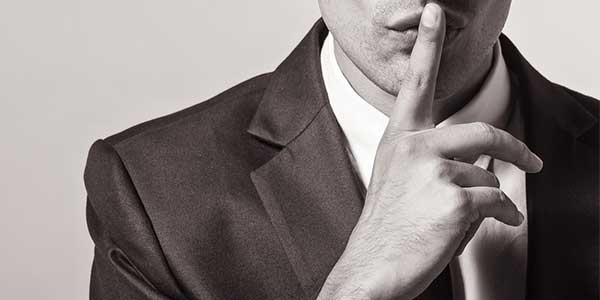 If all of his profile pictures are of him with a Porsche, at some point, it is reasonable to believe that it is his car… so when he picks you up in a Toyota Corolla, don’t be surprised to find that he is a valet or that his rich uncle lets him borrow his Porsche once a month.

What in life isn’t complicated? Your relationship status, on the other hand, isn’t…

One of the hardest first date lies to understand is the relationship status. They are often times glossed over in the conversation because one assumes that if they are on an online dating site that they are single, looking to form a relationship and find love. Unfortunately, this is another one of those gay online dating lies.

What is more troubling is that once pressed with the question, most men lie. They’re “in the middle of a separation,” or “he’s just must best friend.”

Really? You’re supposed to believe that all of his Instagram pictures tagged #lovinghim or #gaystagram are of him and his best friend?

Not everyone has a cool job. There’s nothing wrong with trying to make your job sound cooler than it actually is. However, lying about your job entirely isn’t an acceptable version of what we come to expect as far as gay men lying online. If you date someone and they tell you that they are the Vice President of (insert random department here), however, they are the only person within their department, they are probably embellishing what’s on their business cards.

Furthermore, if they go as far as to lie about the industry that they work in, this should be seen as a red flag and not only a lie, but possibly a deal-breaker. That’s why it is important to use dating sites, like CompatiblePartners, that have exceptional chat features so you can get to know someone really well before you meet in person. What they have listed as their career on their dating profile - or any information on their profile, for that matter - may be outdated and what seems like a lie might just be old news. Don’t be afraid to thoroughly vet someone before meeting them for the first time.

This is the trickiest one of the all. Some people are truly concerned with their safety; therefore, they use fakes names, pictures (we don’t advise this), and other information to help conceal their identity from scammers. We don’t fault people for being cautious, however, almost immediately within an online relationship a person has the responsibility to come forward and allow the person they are dating to know the real them.

While these are the most common examples of gay men lying online, they aren’t the only ways in which they do this. Keep an eye open for these red flag, and you ought to stay ahead of any surprises headed your way.

Now that you know what are the biggest lies to look for on gay dating profiles, check out our most fun gay online dating site to find your perfect match. But watch out for anything fishy.