The 5 Love Languages of The Bachelorette 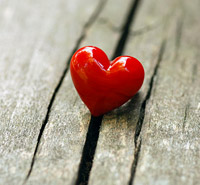 Do you have a guilty pleasure?  I do.  I had never watched it until this season, but I can officially say that I’m addicted to The Bachelorette.  It’s like watching a train wreck, so like all rubber-neckers, when Monday at 8 PM rolls around, I have to tune in.  (I don’t even like to record it.  I prefer to watch live.)

Now, why am I, a dating coach, sharing this personal information with you?  Is it to make me seem more human?  Nope.  Is it so that I could get it off my chest?  Not even a little.  It’s so I can relate JoJo Fletcher’s behavior with the bachelors this season to "The 5 Love Languages", created by Gary Chapman.

In almost every episode, JoJo is holding her breath until she hears certain loving words from each of the bachelors vying for her heart.  Even if one of these guys is doing everything he can to show her that he cares, it’s not enough for her without the words to seal the deal.

In case you’re not familiar with the five love languages, they are: 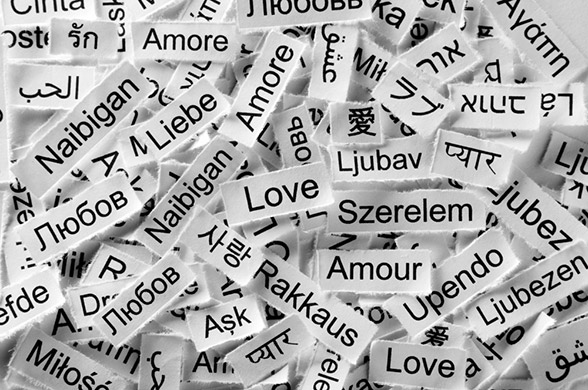 Each is not mutually exclusive, of course, but generally, people tend to gravitate to one as their primary “language.”  In JoJo’s case, it’s definitely #1: Words of affirmation.

In this past week’s episode (which may be a while ago depending on when this article gets posted!), Luke did everything to show JoJo that he cared.  The night culminated in a walk through a makeshift path made of stones to a big heart outlined in stones at the end.  While I’m going to assume it was the producers of the show who thought of this (and likely laid each rock down), it was still a really nice gesture, or an “act of service.”  Luke knew, though, that despite his best efforts, she would send him home if he didn’t say the magical three words—I love you.  Or, “I’m falling in love,” which seems to be the going term on the show.  To JoJo, saying, “I’m falling for you,” or “My heart is all yours” doesn’t cut it.  She wants that “L” word, and she wants it badly.

Since I had never watched The Bachelor(ette)  until this season, I thought it would be insightful to watch last season’s The Bachelor, where JoJo fell in love with Ben Higgins.  (I’ll be the first to admit that he seems pretty darn easy to fall in love with!)  It took her some time to open up to him, which is understandable given that so many women were in the running, but once she did, she was all in.  How did she tell him that?  By telling Ben that she loved him.  To JoJo, since she needs words of affirmation, she assumed Ben did too.  But did he?  Maybe he would have been okay with her showing her love in other ways, like physical touch (ahem… Fantasy Suite) or undivided attention.

In any relationship, whether on TV or not, it’s important to know two things: your own love language and that of your partner.  These men on The Bachelorette seem to fit into a few of the other “languages,” yet JoJo is consistent in her desire for them to conform to hers.  I hope for her that she finds happiness with someone who can verbally express it.  Otherwise, no matter how much love is there, they might never be speaking the same language.