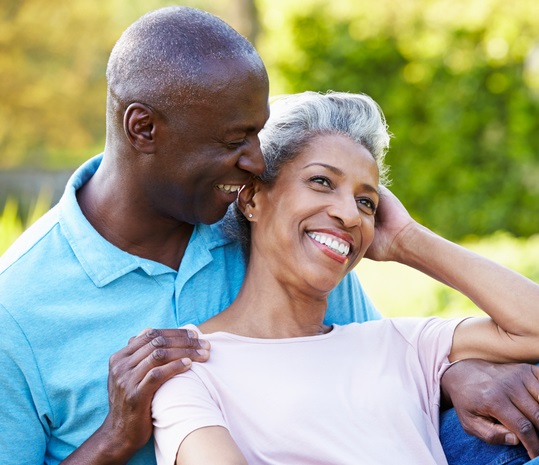 Are women your age too old for you to date? You might be an ageist.

Yep, we’ve all heard the term “racist," of course. And I think we can all agree that showing any outward racism is not only inappropriate but also very ignorant. Why is it then, that when I ask my clients about their dating non-negotiables, so many people list very specific ages within which they will date, and nothing above or below that?

To take it one step further, some people (often men… sorry to throw you under the bus, gentlemen!) will list an age range for the women they prefer to date, and the maximum age they list is well below their own age. Does that make such a person an “ageist"?

An ageist is defined as “discrimination against persons of a certain age group" and “a tendency to regard older persons as debilitated, unworthy of attention, or unsuitable for employment." In the context of meeting a significant other, I’d add “unsuitable for dating" to the end of that definition.

The term was coined in 1969 by Robert Neil Butler, and he said that ageism can encompass prejudiced attitudes toward older people, old age, and the aging process itself. It’s almost exclusively used to describe older people, often seniors. 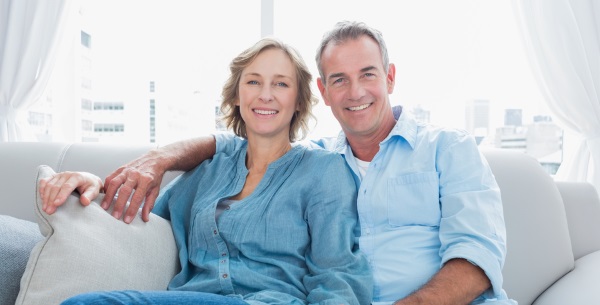 How does ageism come into play when dating? I want to share two examples:

I was meeting with a 69-year-old male client recently, and after talking to him about his interests, hobbies, etc., the conversation shifted to what characteristics he was looking for in a partner. His first answer to me was, “I want to meet a woman who is slim, active, and anywhere from age 40 to 60." He thought I was going to be happy with this answer because his age range included a 20-year span. Not so much! I politely said to him, “Why would you not include women up to your own age, or even older, in your search?" His response: “Women in their 60s are too old for me."

Just a few weeks ago, I met a new client, a 44-year-old male. He has his heart set on having children, which is obviously a worthy and noble goal. He knows, of course, about women and their biological clocks. While he’s a little foggy on the specifics of the rate of decline in a woman’s ability to conceive, he knows that he likely has to find a partner who is younger than he is. In this case, that makes complete sense. What bothers me here is not that he would like to find a younger woman, but that he was sticking his nose up at women who are even five years younger than he is for having made the same life choice—delaying having children—that he did.

The moral: We all age. As difficult as it may be, try not to assume you know everything about a person solely based on his or her age. I know plenty of “old" 30-year-olds who sit on the couch all night and have bad backs, and I know a lot of “young" 70-year-olds who love biking, traveling, and embracing all that life has to offer. It’s all relative.

As one of my 72-year-old female clients put it best: “What? I was good enough to sit next to you in kindergarten, but now I’m too old for you?" She really drives the point home.

In dating, don’t be an ageist. With that kind of attitude you will most likely miss out on meeting amazing people, women and men you can actually connect with on an intellectual level and perhaps even fall in love. And age will have nothing to do with it.

Love is blind, right? So keep an open mind and give it a shot on one of our top 10 dating sites.