Finding Love in the Evolving World of Native American Dating 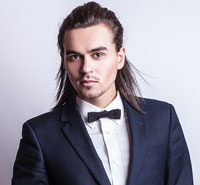 Two of the most common rituals designed to help Native American men in dating and courting their potential spouses were the crane dance and the courting flute. In the crane dance, the women would dress up in bright colors, and the men would pick out the woman they were most attracted to. Their mothers would then find the mother of their sons’ dating target and only after the match was approved by both of them would the son be allowed to initiate a meeting with the girl.

But even then it wasn't easy. He would have to visit her at night once everyone was asleep and wake her up. He'd also have to carry a light with him. Once the girl saw him in the candlelight, she could choose to blow the candle out and be with him or not blow it out and reject him. Should that happen, the man could serenade the girl outside of her home with what was known as “the courting flute” until she noticed what he was doing. Afterwards, the man would return to the girl’s house and try the candle ritual a second time.

The Native American population in the US consists of 5.2 million people and is currently 1.7 percent of the entire American nation, according to the 2010 census. Urban areas that have significant Native American populations are Minneapolis, Denver, Tucson, Chicago, Oklahoma City, Houston, New York city, and Rapid City. If you live outside of these regions and want to widen your pool of available Native American men and women or you are a local but unsure of where and how to find other Native Americans in your community, the best way to do this is by signing up to popular online dating sites. Sites as big as match.com and Zoosk have millions of members and also cater to ethnic communities, including the Native American community.

Online dating sites such as these are a natural evolution to Native American dating culture because they have a very “community-like” feel about them and connect local Native Americans together, as well as those from all across the US. Just like before, Native Americans can look at each other, get to know one another and start a conversation with the ones that they are most attracted to. 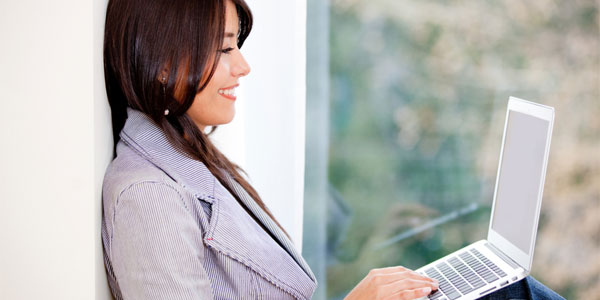 Once you decide which online dating site you want to use, you can register and begin filling out your profile. Mention how much your heritage means to you and how you are looking for single Native American men and women online who share your interests. Filter out the Native Americans you are most interested in by using customized searches. Get in touch with your roots and enjoy the process of engaging in a fun activity that is a direct evolution to Native American dating culture and that has the best chances of leading you to your perfect match!

Want to review your choices before signing up for a dating site and meeting available Native Americans? Look here for more dating sites reviews.