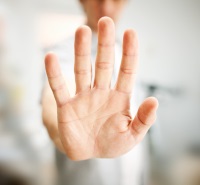 What constitutes a dating deal-breaker? People often rattle off lists containing serious things, ridiculous things, and everything in between. I once heard someone say it was a deal-breaker that her date’s shoes were scuffed up. What?!

Most singles have established certain rules when it comes to dating, which is more than okay, but they often don’t realize that they may have too many unnecessary deal-breakers that are preventing them from finding a great relationship.

Check out these 5 dating deal-breaker rules to help keep things in perspective:

1. Airing Out Your Grievances in a No-No

Most online dating sites have numerous multiple-choice questions that you can answer about yourself and use to indicate your preferences in a partner, such as age, religion, and children (whether you have or want them). This area of the profile is where the deal-breakers will be made known.

For example, if you want to meet someone from age 35 to 50, then check that box or answer that question accurately. No need to then state in the text of your profile, "Don’t write to me if you’re over 50." It’s not only incredibly rude, but it’s also redundant. 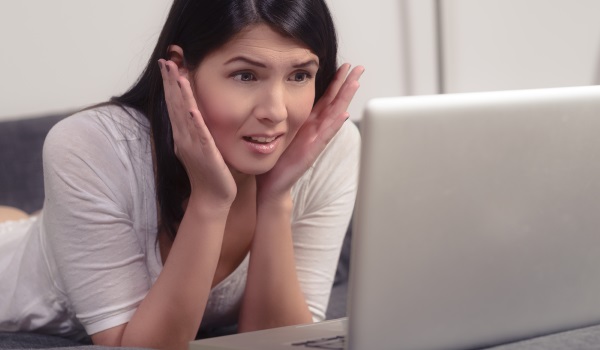 2. Put Your Past Behind You

After a relationship ends, especially if it ended poorly, it’s natural to think you want the exact opposite type of person. It’s human nature to list all of the things we loathed about our ex and determine those to be our new deal-breakers.

"Well, my ex left his socks out, so I will NOT be with someone who doesn’t pick up after himself." Or, "My ex had visions of moving to Paris that got in the way of our daily life, so I don’t want anyone who loves to travel all the time."

I strongly encourage you not to do this because it often comes off as bitter, and people can see right through it. Remember that there must have been some good qualities in that person, so instead, use what you learned from your previous relationship to make your list, but don’t make it solely based on what didn’t work the last time.

3. Stick to a Handful of Deal-Breakers

It’s so important to reflect on what is truly important to you. Maybe it’s location or religion. Stick to your guns on those things, but beyond that, explore. As an exercise, picture that perfect person with or without each "deal-breaker" and see if it matters to you. If not, then it’s time to reevaluate your list. Also, what you’re looking for in a partner will most certainly change over time. The hunk you wanted in your 20s isn’t the stable partner you’re likely looking for in your 40s. Re-assess your deal-breakers on a regular basis.

4. Know to Differentiate Your Deal-Breakers

I have gotten complaints from many clients saying something to the effect of, "I can’t date him. He’s between jobs." Does this mean that he can’t get a job in the future? Of course not. (Well, we hope not, anyway!) Income can change; employment status can change; ambition probably can’t.

If someone does meet all of the criteria, then it can’t hurt to give that person a shot. On the one hand, perfect on paper doesn’t equal perfect in real life, so you’ll still have to assess chemistry, but at least you’ll know that you’re off to a good start.

What’s often the most important in the end is how someone treats you and makes you feel about yourself. That’s what ultimately matters in life. It’s time to get rid of the ridiculous deal-breakers.

Now that you know your deal-breakers when it comes to dating, time to find a date. You can sign up to any of our top dating sites and browse around for your perfect, or almost perfect, match.