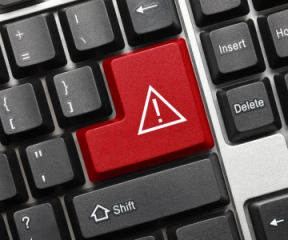 What do you do when someone creepy messages you online dating? If it seems innocent but immature, Delete. If it’s scary, block and report!

What shouldn’t you do? Respond. It just fuels their fire. You may be angry, embarrassed, afraid, or hurt, but the last thing you want to do is give them the satisfaction of getting a response from you. If you do, they very well will keep it up, escalating the creepiness to a point of freaky and possibly even dangerous. Online dating is filled with lots of people who are truly looking for a relationship. But it is also littered with creeps, freaks, psychos, pranksters, and catfish. Don’t get caught up in their game.

As a dating coach, I have had clients come to me with some truly horrifying stories of online dating “relationships" and interactions. For some it’s simply innocuous messages that are so dumb they are almost laughable. Others are scary. And still others are heart and bank breaking - yes, bank breaking. I have had clients catfished to the tune of giving away their hearts plus $30,000.00 to a total stranger who they never met and turned out to be a con. And these aren’t stupid people who got caught in the net. They were simply looking for love, fell prey to a con artist, believed the lies, and ended up heartbroken and broke.

How would someone give $30,000 to a total stranger without ever having met them? I have seen the scenario go a couple of different ways: 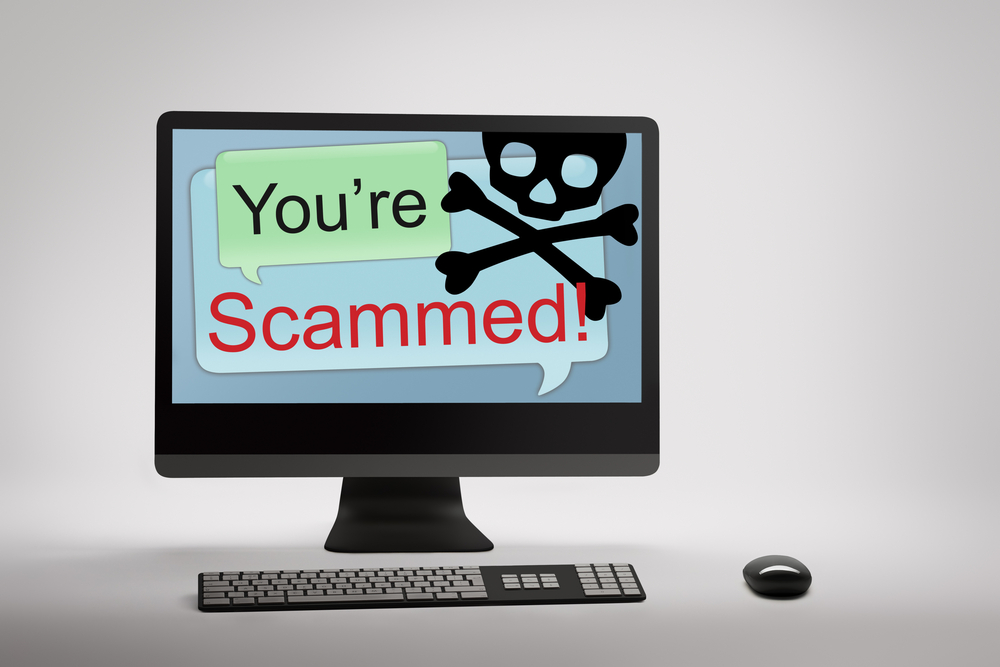 Those are clearly very dramatic and extreme cases. However, here are a few creepy message examples to be aware and weary of. If you receive one of them, as I already said, don’t respond, and report if you feel scared or threatened. Whatever you do, DO NOT ENGAGE with them. The idea is that if you win the first fight, by not allowing the conversation to even begin, you can completely avoid the above scenarios.

“You’re the most beautiful woman I have ever seen. I have this strange feeling that we are meant to be."

“I recognize your gym in that photo of you working out. I go there too. I will plan on seeing you there tomorrow!"

“Hi, I’m looking for someone for my husband to play with. It turns me on to watch. Want to come over?"

“I saw you at the grocery store last night and followed you home."

“I’m looking for a one-night stand. I’ll please you beyond your imagination."

“Want to get married? I believe in arranged marriages. Let's arrange it."

“You’re hot, I’m rich, let's call a spade and get it over with. How about meeting tonight for a quickie?"

“My dad said I should get more experiences. So I figured I’d reach out to you and see if you want to come over and give me head. I tried craigslist, but I don’t want to have to pay for it because then it’s prostitution."

“You know that selfie you took in your backyard? I was able to trace it to your house. I guess you don’t know about turning off the location services setting on your photo app?"

The moral of the story? There are creepy people everywhere - both on and offline. But because online give you the power to put on a mask and be whoever you choose to be, be careful and prequalify your potential dates before you meet them. And if you have a gut reaction to a message. Listen to it! Don’t be afraid that deleting or reporting is too harsh, mean, or rude. It’s not. They are in the wrong, not you. Take responsibility and protect yourself. Read my other articles on prequalifying to learn more.

In addition to you being careful and watching out for scams, the online dating sites themselves take various measures in order to protect their users. Find out more about the different steps they take.

Laurel House is an International Dating Coach and Online Dating Expert, and she has been a featured expert on The TODAY Show, E! News, Good Morning America, Nightline, Glamour, AskMen, and dozens of other print, online, and television outlets, with her dating advice videos receiving over 20 million views on YouTube. Her 5th book "Screwing The Rules: The No-Games Guide to Love” was published in December 2014 with Running Press. Learn more about Laurel.