Can You Get Through These Love Stories Without Signing up for One of These Dating Sites?

A re-proposal, neighbors meeting online, and a first kiss fail: How far can you get without signing up? 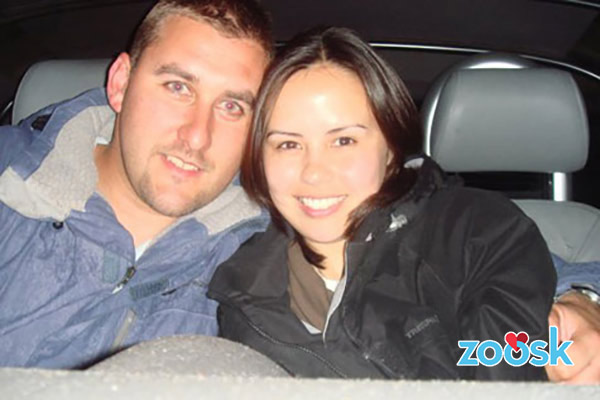 Bern and Jane met on Zoosk . Their first date didn’t go as smoothly as either of them had hoped. Jane showed up late, leaving Bern to wait for her at the restaurant. When Jane came back from the bathroom at one point, she thought Bern had ditched her. Thankfully, he had just gone to the bathroom himself. The couple continued seeing each other and are currently planning a fall wedding. 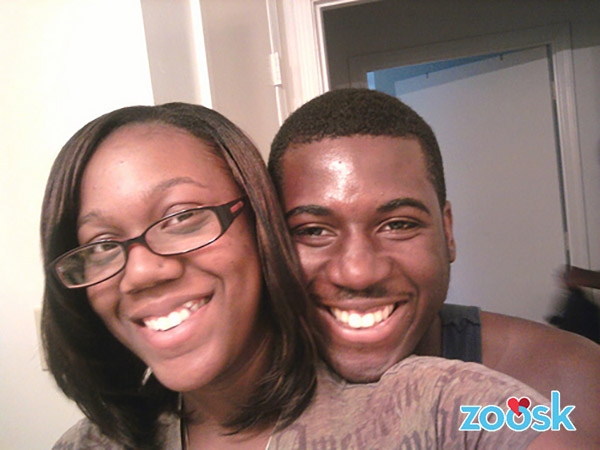 After moving to Atlanta, Kyra joined Zoosk in order to meet new people. After quite a few unsuccessful dates, Kyra saw Daran’s profile. They clicked instantly, and have been together ever since. A few weeks after their first date, Daran’s job transferred him and he ended up living down the street from Kyra. Even though they met on Zoosk, it turns out Daran and Kyra were bound to meet all along. 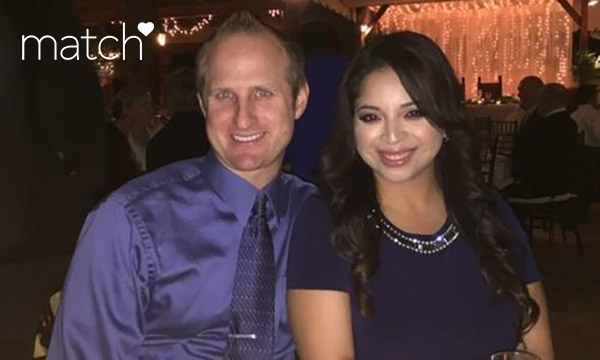 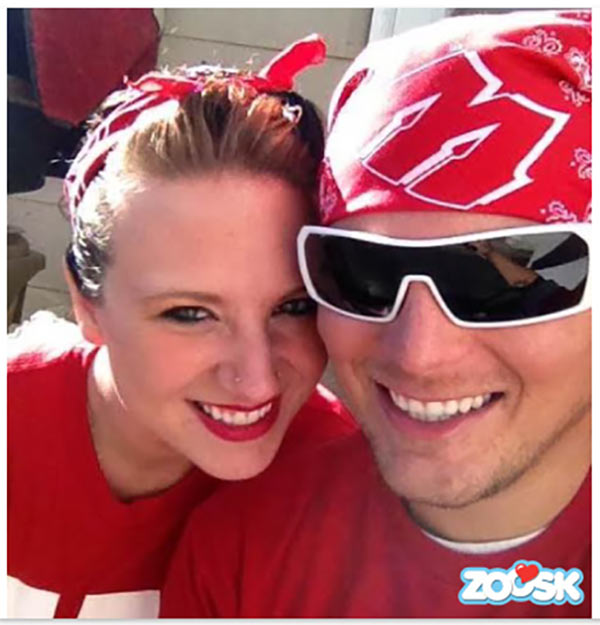 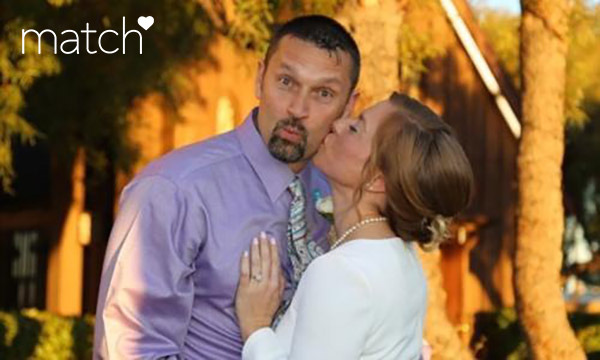 The best dating sites help connect you with compatible people so you can find what you’re looking for and build a strong relationship. Whether you go with Zoosk or Match.com, your love story starts when you put yourself out there.